MEDITATION
Because some questions can’t be answered by Google.

Since the advent of the modern age we have been riddled by the question of how closely technology and consciousness are related, and how they interact. Various literature and movies explore this question and have taken it to fictional heights of possibilities.

Many publicly available studies have thoroughly investigated the workings of our brain, including how brain activity and states of consciousness are connected. This article will look into how much science has caught up with science fiction on that topic.

In research labs, scientists have monitored monks and Yogis in an attempt to understand the correlations between their brainwave activity and meditative states. Results of this research have enabled us to understand and categorize how certain states of consciousness are directly linked to brainwave frequency ranges.

These results, however, posed the question of whether we can also vice versa influence the state of consciousness by inducing certain brainwave frequencies. And, if so, how can this be done?

The Idea Behind This 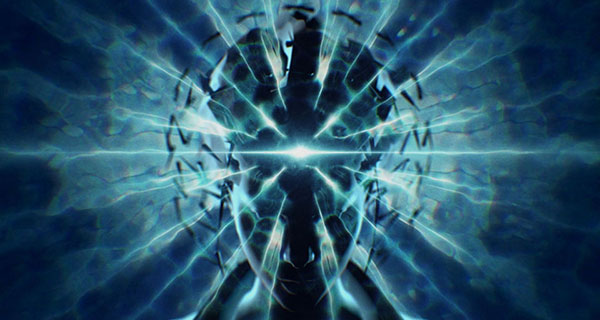 The idea behind this is to influence brainwaves using an external stimulus with a certain frequency. If a person receives a stimulus of a frequency within the range of brainwaves, the predominant brainwave frequency is likely to adapt to or at least move towards the frequency of the external stimulus. This process is called entrainment and can be explained by the law of resonance.

Studies have found that certain frequencies are predominant when certain activities, such as being active, relaxed, concentrating or sleeping, are performed. So the idea is to support and create the desired outcome of consciousness states by inducing the according frequencies with external influences.

What is a Brainwave?

Electrical charges in the brain are created by billions of neurons. Neurons are electrically charged and they pump positively and negatively charged ions across their membranes to their surrounding neighbor neurons. Ions are constantly being exchanged and, when many ions are released from groups of neurons simultaneously, they trigger their neighbouring groups of neurons to do likewise, creating a wave of so called “volume conduction”.

These waves of electrical activity can be measured by instruments such as a voltmeter or an EEG (Electro Encephalo Gram) device. The rate at which this volume conduction occurs can be measured in cycles per second or Hertz (Hz). 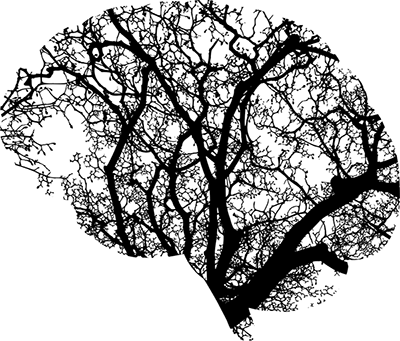 Here is a short story from my first experience with Brainwave Entrainment.

I used to be in a group involved in shamanic trance journeys. Our tool was the shaman drum. We would sit in a circle of seven to eight people each drumming on a handheld drum. After being immersed in that sound for five to ten minutes my consciousness would independently start to slip into a different state. It’s very hard to resist this process for long. It is rather like falling asleep. I had different experiences of varying degrees of emotional and spiritual intensity during these shamanic trance journeys. 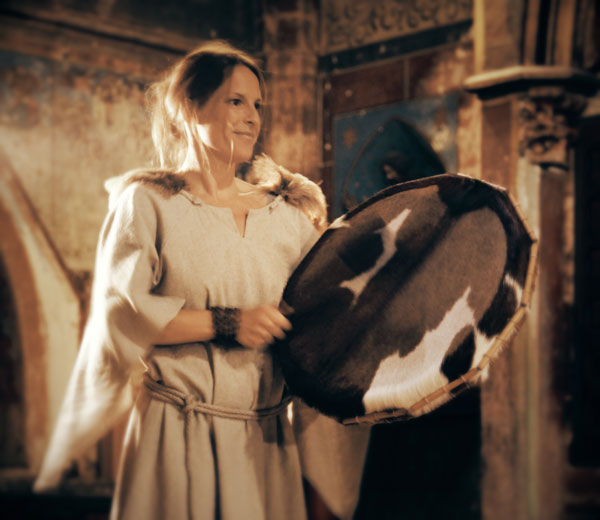 What I never understood, though, was the fast pace of our drumming which I had initially expected to be rather slow. Since it worked well, I didn’t question it any further…  until I came across binaural beats and isochronic tones. It took me quite a while to put two and two together. The shaman drumming was at the pace of about 4-5 Hz – which is exactly in the same brainwave frequency band as the so called “Theta State”.

Scientific studies have shown that theta brainwaves are associated with deep relaxation and trance states. This technique has been used by shamanic cultures since time immemorial to induce trance states. The theta state has only recently been discovered and studied in modern technological terms.

Stimulating with Sounds and Beats

Now, with today’s technology, we can easily create and precisely engineer sinus waves, rhythms and beats according to our needs. There are three common methods of inducing particular frequencies using sound.

1. Binaural Beats warrant some extra attention, because the actual beat is created in the brain.

When two different tones with a slight difference in frequency are separately introduced to each ear, the difference is perceived in the brain as a third tone or beat. When headphones are used, each ear can only hear one steady sinus tone without the beat. For example a 400Hz tone and a 410Hz tone will produce a subsonic beat of 10Hz in the brain. The “carrier frequency” is then at 405Hz.

2. Monaural Beats are pretty much binaural beats but the third tone is created before the sounds enter the ears.

This basically means that, when playing binaural beats using two boxes next to each other, the sum of the waveforms interfere with each other and keep oscillating between louder and quieter – becoming monaural beats. The third tone or beat is created in open air before entering the ears.

3. Isochronic tones are simply rhythmic tones or sounds that are turned on and off at a certain frequency. They do not rely on the combination of two tones.

Shamanic drumming is a good example of isochronic tones. Studies have shown that isochronic tones produce a stronger response in the brain, making them more effective than monaural or binaural beats. 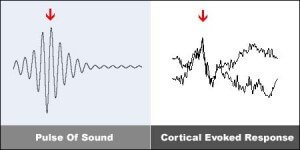 The Brainwaves Frequencies and Their Association

Gamma Waves (25-100 Hz) Gamma waves are measured when different senses are processed at the same time, implicating the unity of conscious perception. This state is associated with the high neural activity necessary for carrying out cognitive and physical actions.

Beta Waves (13-25 Hz) Beta waves are known to be the normal awake state. When we are active, busy, thinking, concentrating or feeling anxious, our brainwaves are in the beta frequency range.

Alpha Waves (8-12 Hz) Alpha waves are known to be the state of relaxation or daydreaming. They are also associated with the meditative state including being relaxed or before and after going into deep sleep. This state is very good for working with the sub-consciousness.

Theta Waves (4-7 Hz) Theta waves are known as the deep relaxation state or sleep. They can be measured during deep meditation and trance states, and are also associated with states of high creative inspiration. Interestingly, they occur normally in young children, but ongoing theta states in adults could indicate disorders.

Delta Waves (1-3 Hz) Delta waves are associated with deep, dreamless sleep or unconsciousness. When this state is reached through deep meditation, it is associated with out-of-body experiences or astral traveling.

Sub Delta Waves (0.9-0.1 Hz) Sub Delta waves are associated with a brain state, in which the brain produces more neurochemicals that are beneficial for the regeneration of the body and the psyche.

Epsilon Waves (>0.1 Hz) Epsilon waves are experimental in use, for those who want to go as deep as possible in meditation. I am only aware of one company that provides the Epsilon Waves in their program. Read about “iAwake Technologies” below.

My #1 recommendation for Audio Entrainment Material

iAwake produces Brainwave Entrainment programs of a high standard. Their quality, content, effectiveness and taste are unmatched. This is the only site I know of that offers the “Epsilon” frequencies (that go as low as 0.1 – 0.001 Hz) in their programs. These sub-delta frequencies are unique and especially suitable for mystical experiences.

Another special trait of iAwake is that, next to simple brainwave entrainment, they have included what is called “Biofield Entrainment” where, based on research, other biorhythms of our organism are taken into account. 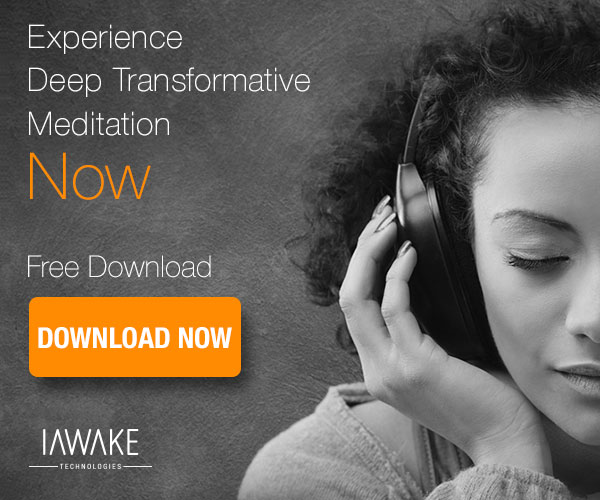 One of their programs is THE SPARK based on technology called FRACTAL ENTRAINMENT. As you can imagine, I was intrigued the moment I heard about it. This is based on cycles and proportions instead of on fixed frequencies.

Another great advantage of iAwake is that all their products come with user manuals that guide you in the appropriate use of the technology.

You can download a free audio package for test drive on their site iawaketechnologies.com

Let us know where you want to receive our Newsletters.

Thank you! A confirmation email is on the way to your mailbox.

We respect your privacy and will never spam you. You can unsubscribe any time.

0
We use cookies to ensure that we give you the best experience on our website. If you continue to use this site we will assume that you are happy with it.Ok